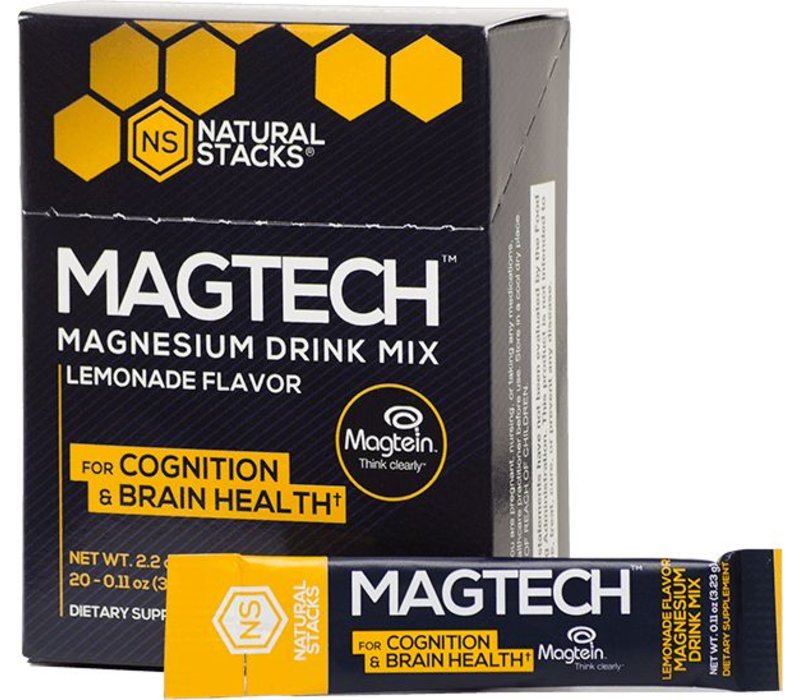 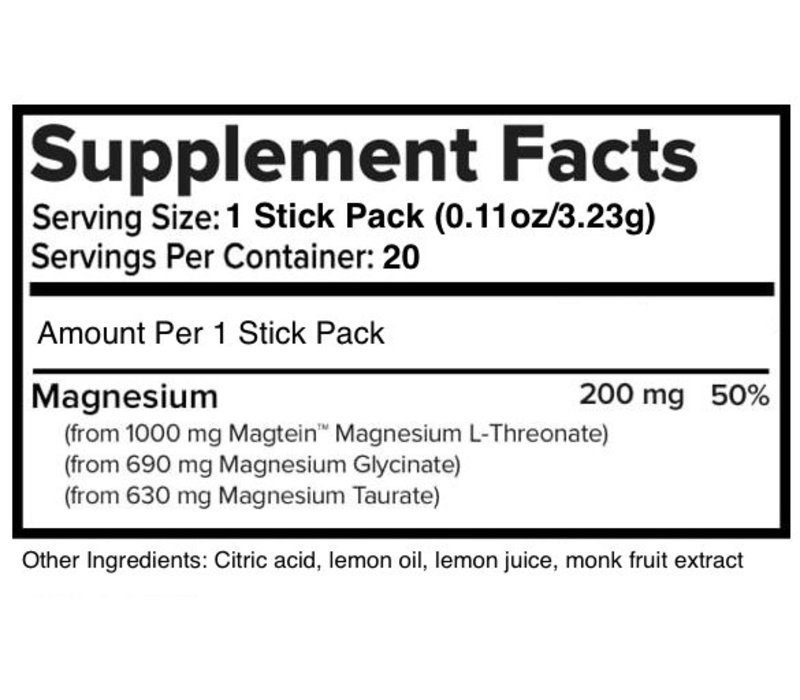 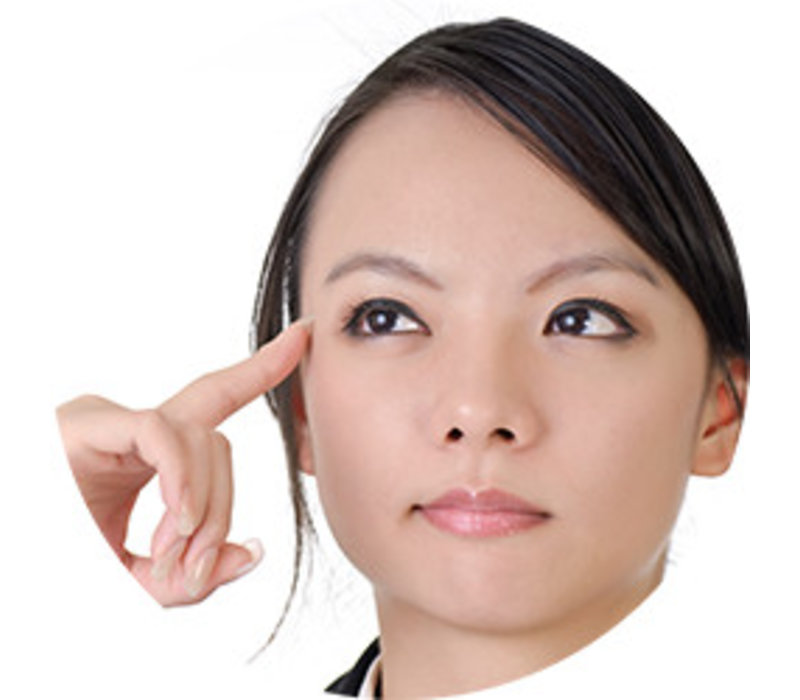 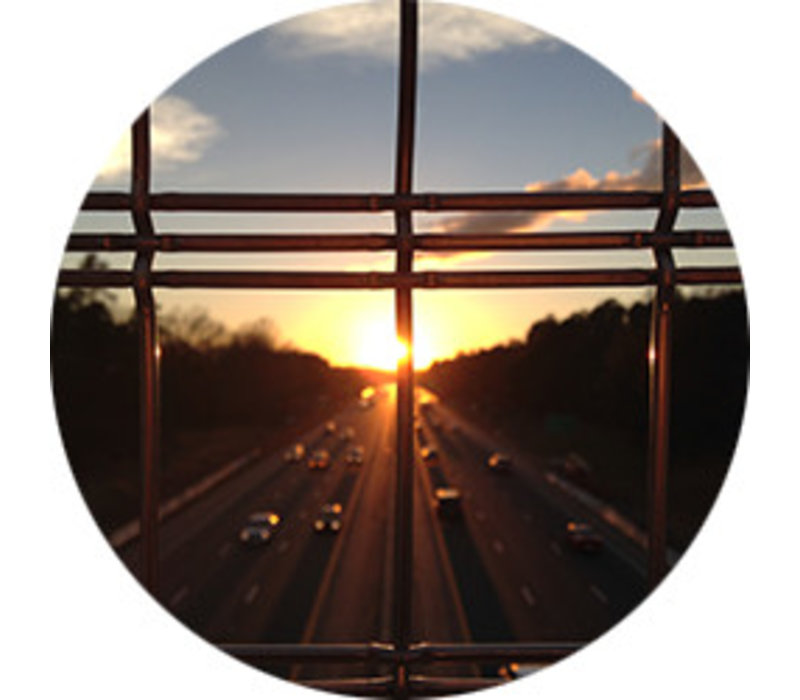 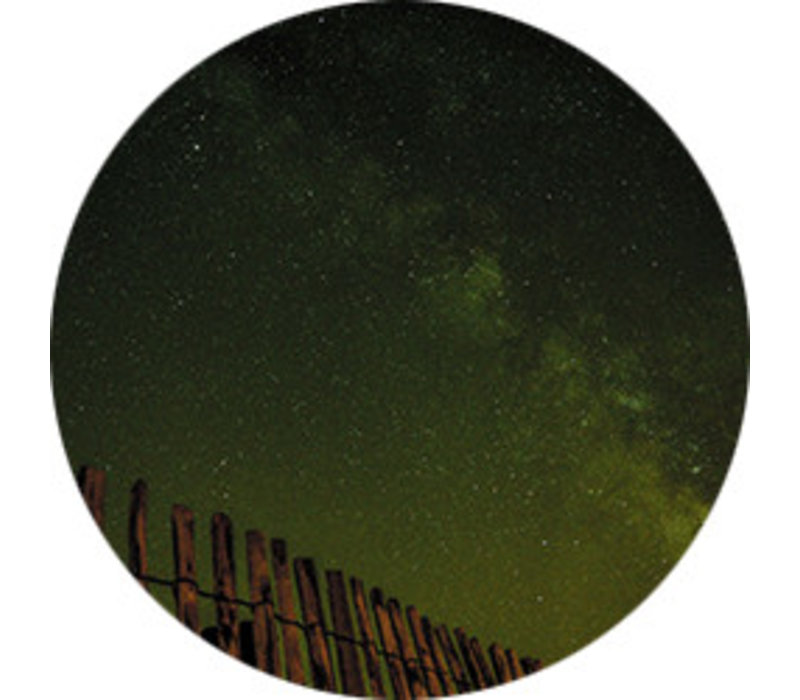 Magnesium and the brain

Magnesium-l-threonate is a breakthrough super-mineral with strong evidence of supporting cognitive functions and brain health. It is the only magnesium compound that has been shown to effectively raise the brain’s magnesium levels, which leads to improved memory and cognitive functions.

Magnesium and glycine both have a calming effect on the brain, helping to reduce nueral excitability (stress) and support healthy sleep quality. Magnesium glycinate is one of the best absorbed forms of magnesium.

Magnesium Taurate is a synergistic combination of magnesium and taurate, a free-form amino acid known to calm neural activity similar to the neurotransmitter GABA, promoting relaxing. This form of magnesium supports maximum absorption in the cells and distribution throughout the body.

Mix 1 Stick Pack of MagTech™ powder with 6 oz of hot or cold water. Take 2 servings per day, preferably in the afternoon and evening.