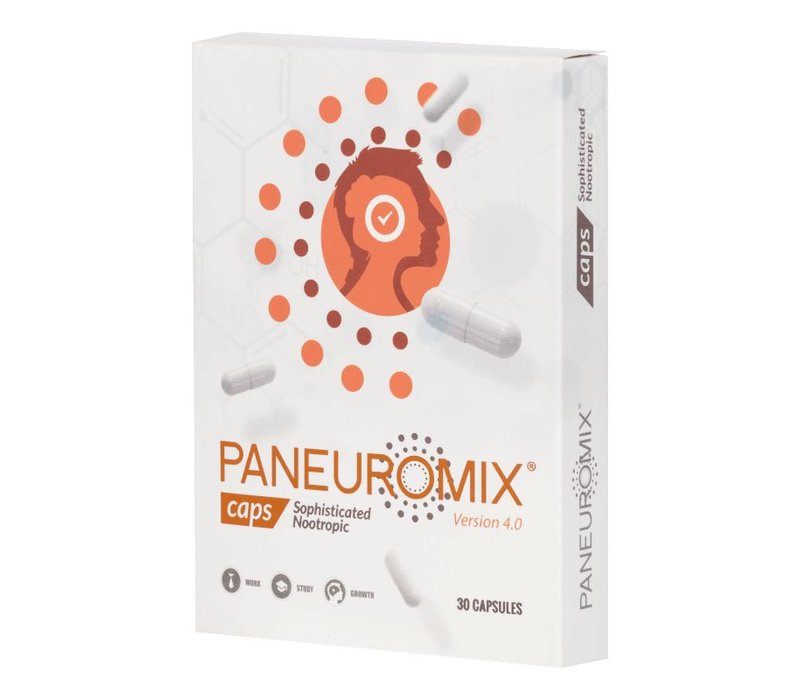 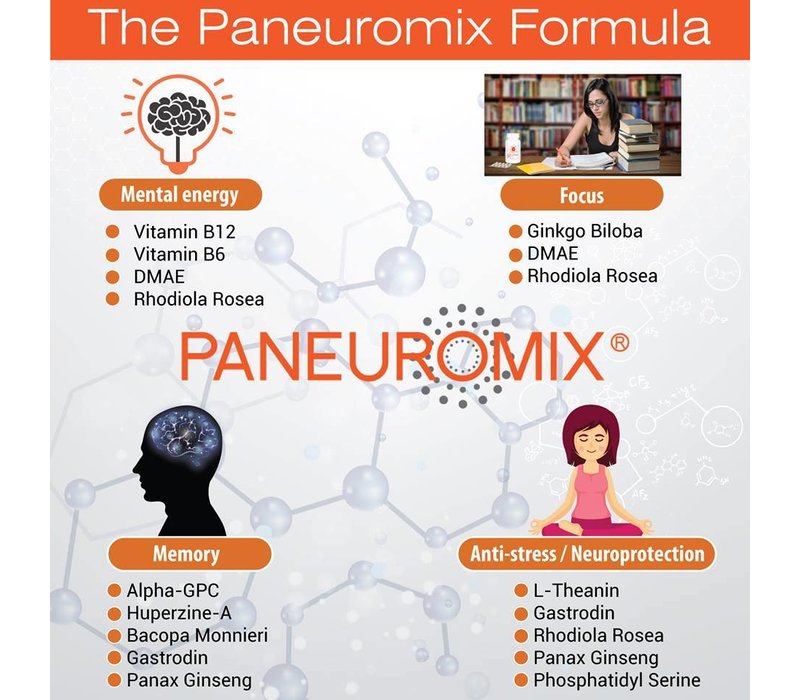 €30,85
Sophisticated Nootropic
Out of stock

Have you always felt the urge to fulfill your potential? *

To work with much more effectiveness and enjoy developing yourself and enjoying your life with the available free time? *

GET A SUPPORTED BRAIN *

Paneuromix stands for Pan (meaning everything or all in Greek) Neuro (meaning nervous system) and Mix. It also contains the word Euro, pointing to the fact that it is a supplement developed in Europe. Paneuromix developed a supplement that supports all majour cognitive functions like memory, focus and attention and mental energy*.

The powerful ingredients in Paneuromix ®

ALPHA-GPC 250 MG
Alpha-GPC is short for L-Alpha Glycerylphosphorylcholine a natural choline compound and precursor for acetyl-choline. Acetyl-choline is a neurotransmitter of incredible importance for shortterm memory and learning. Alpha-GPC is an absolute top compound in our brainformula Paneuromix, due to the high costs it's not commonly used in other formulas or in a much lower dosage. Compared with other acetyl-choline precursors Alpha-GPC has been proven to increase acetyl-choline in crucial parts of the brain. *

BACOPA MONNIERI 200 MG
Bacopa Monnieri, also known as, bacopa monniera or "Brahmi" is a herb from India known for it's supportive effect on the brain. *

HUPERZINE-A 50 MCG (FROM 5MG HUPERZIA SERRATA)
Huperzine-A is a powerfull compound found in Huperzia Serrata also called Chinese Club Moss. Huperzine-A is known to inhibit break down of acetyl-choline. By boosting acetylcholine levels in this way your memory gets a boost. *

DMAE 270 MG
DMAE is short for Dimethylaminoethanol (N,N-dimethyl-2-aminoethanol), and another choline precursor. This substance is known in other industries besides dietary supplements. DMAE used in dietary supplements is of organic origin, like sardines. DMAE is a liquid substanc. When attached to bitartrate it becomes solid and usable as a supplement. DMAE can also be used externally on the skin.

DMAE has a clear effect on mood (enhances mood), focus, attention and mental energy. It seems to work a little bit faster than Alpha-GPC. * By combining these substances we get an enhanced effect for a longer period. Both DMAE and Alpha-GPC are keyplayers in our formula.

L-THEANINE 50 MG
Is an amino-acid found mainly in tea. It is known to easily cross the blood-brain barrier. Once there it influences several neurotransmitters that relax the brain. *

PHOSPHATIDYL SERINE 100 MG
Phosphatidyl Serine is a fosfolipide on the innerlayer of cells, espcialy in the brain. Here it keeps cell membrames flexible and easily permeable. *

RHODIOLA ROSEA PART OF NEUROMIX ™ 400 MG
Rhodiola rosea is a succulent and seen by herbalist as an aptogen. Rhodiola rosea is known to simulate when fatigued, but to calm down when feeling restlesness. * It so called puts the bodies arousal level in the correct spot. * Another great thing about rhodiola is the effect it has on mood. With all these great benefits we are happy to add Rhodiola to our brainformula Paneuromix

GINKGO BILOBA PART OF NEUROMIX ™ 400 MG
Ginkgo biloba-extract is extracted from the leaves of the Ginkgo Biloba tree. It is regarded a brain nutrient for centuries.

PANAX GINSENG PART OF NEUROMIX ™ 400 MG
Panax Ginseng has a long reputation as an adaptogen. It increases mental energy and improves mood. Along with Ginkgo two synergistic effect (synergistic). *

VITAMIN B12 1000 MCG
Vitamin B12 supports the operation of Paneuromix and is particularly known for its effect on mental energy. *

VITAMIN B6 6 MG
Vitamin B6 has a calming effect, while energetically. It works with B12 in our formula. *

2 What is the adviced use of the Paneuromix?
We advice to start the first dosage with 1 capsule in the morning. Late intake can cause insomnia. Gradually increase the dosage up to the recommended daily intake of 3 capsules. The capsules can be taken in one time. Due to the strength of the formula it will work through the whole day. When you know how you respond it's possible to take a maximum of 3 capsules extra before moments of increased mental load (6 in total).

3 Why is there no caffeine in the Paneuromix?
We chose a caffeine-free product. Caffeine for sure stimulates but can also creates nervousness. Besides this caffeine can be easily taken by a cup of coffee. Some people like to "activate" Paneuromix ® even more by taking a coffee with it. By leaving caffeine out we give you te choice and possibility to experience.

4 Are there any side-effects?
Paneuromix ® effects processes in the body, side-effects are possible but rare due to the natural basis of the ingredients. Side-effects can be heachache, nausea and light feeling in the head. Don't use Paneuromix ® when pregnant.
Reviews

5 stars based on 3 reviews
Add your review 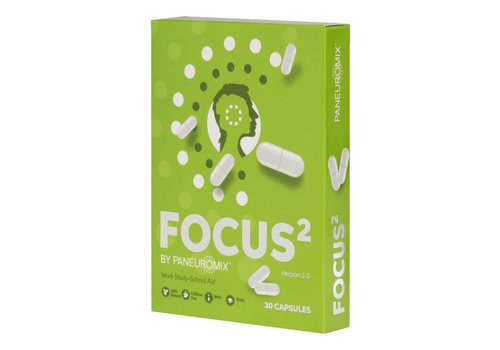 has been added to your shopping cart
Brain Octane Softgels go with you everywhere to support healthy digestion, cognitive function and provide a boost of energy from Bulletproof fats. 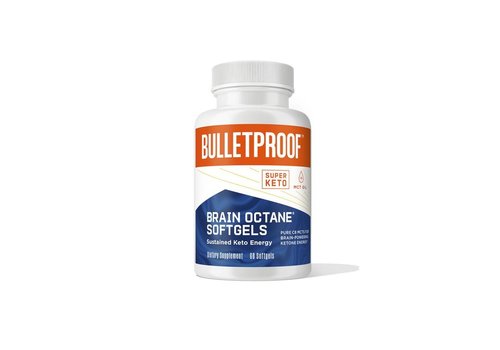