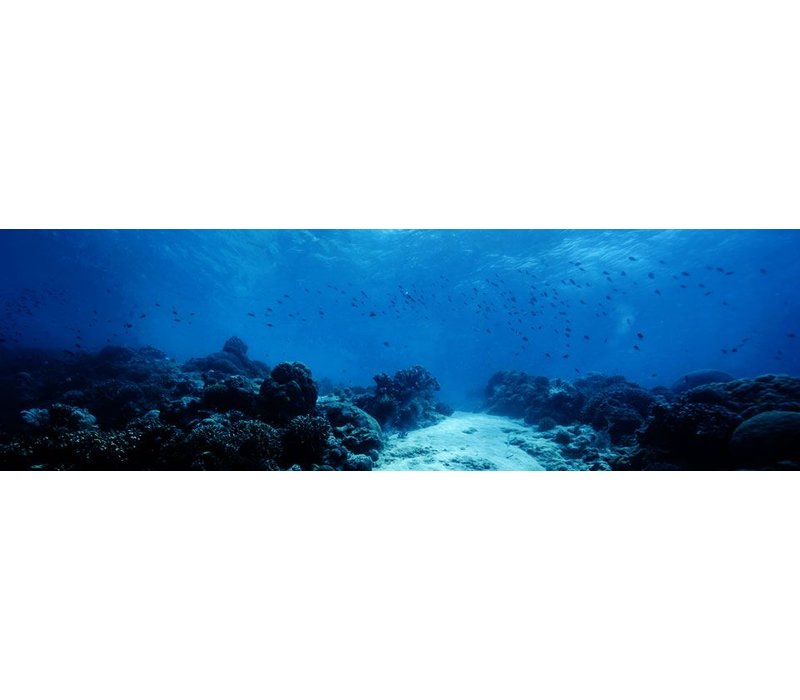 Onnit's krill oil is sustainably harvested from pristine Antarctic waters, and is tested to be free of toxic heavy metals that are becoming an increasing problem in other seafood based food and supplementation. Krill Oil also has several benefits over fish oil that make it a superior choice in supplementation.

Omega-3 fatty acids are dietary components that play a role in development and maintenance in a variety of processes. Fish oil contains eicosapentaenoic acid (EPA) and docosahexaenoic acid (DHA), two long-chain polyunsaturated fatty acids (PUFAs) that cannot be synthesized by humans. A large body of research has revealed the enormous benefits of these fats, ranging from benefits to heart health to a contributions to the functioning of the brain. Recent research has focused on which source of fatty acids reigns provides more benefits and the answer is clear: krill oil has advantages over fish oil.

If you've never heard of krill, you might not be alone. However, at an estimated 600 million tons, the biomass of these shrimp-like crustaceans more than double the biomass of human beings. The harvesting practices of krill for human consumption are tightly regulated and make a minimal impact on total krill population. Comparatively, the use of krill as a nutrient source is more sustainable than other types of fish oil, such as cod or salmon.

Both krill and fish oil contain EPA and DHA. However, the one key disparity is the content of phosphatidylcholine (PC) in krill oil. Choline aids the metabolism of lipids and has a beneficial effect on the health of the liver.

Krill also contains astaxanthin. Astaxanthin is a carotenoid, the same substance that is responsible for the red color of salmon meat.

Since the omega-3 fatty acids are bound to phosphatidylcholine in krill oil, this implies that they will be taken up by the body more readily than triglyceride-bound omega-3 from fish oil.

The presence of PC in krill is one clear advantage over regular fish oil. However, either fish oil or krill can be combined with additional PC to enhance absorption and boost choline levels. 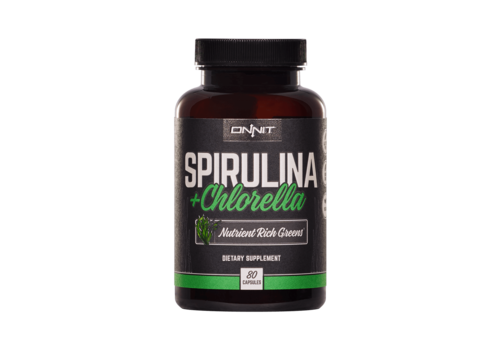 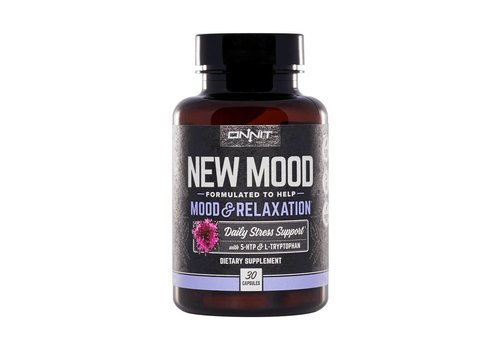