0 reviews
In stock
6 In stock 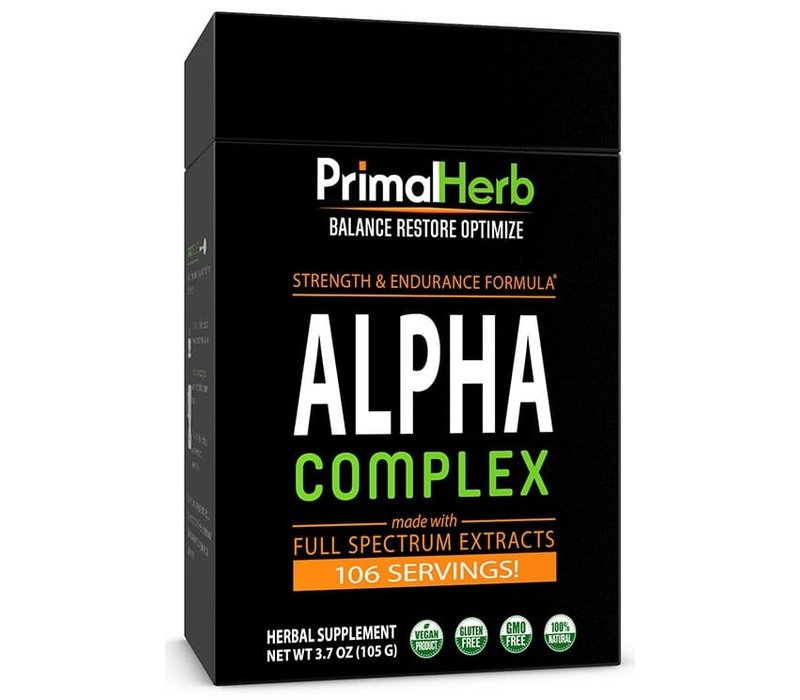 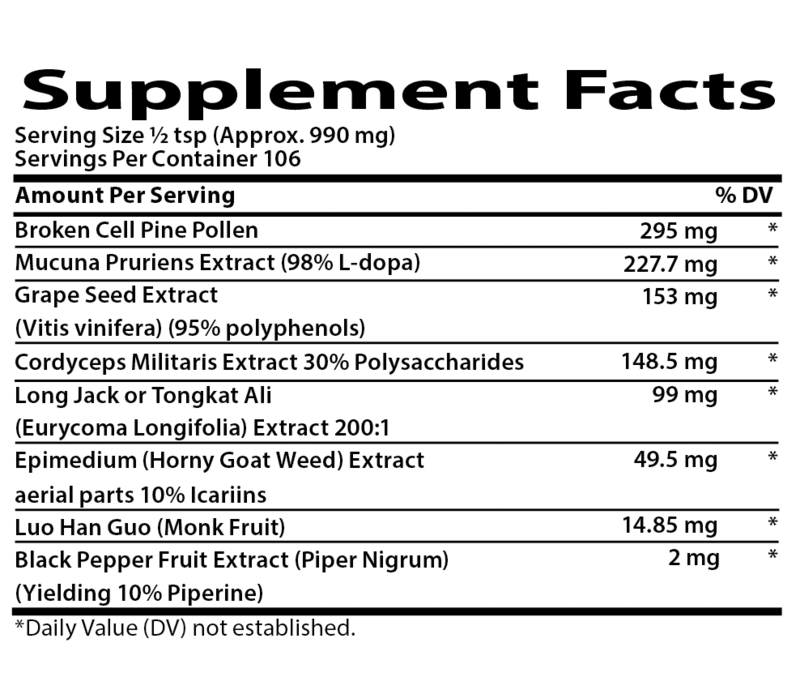 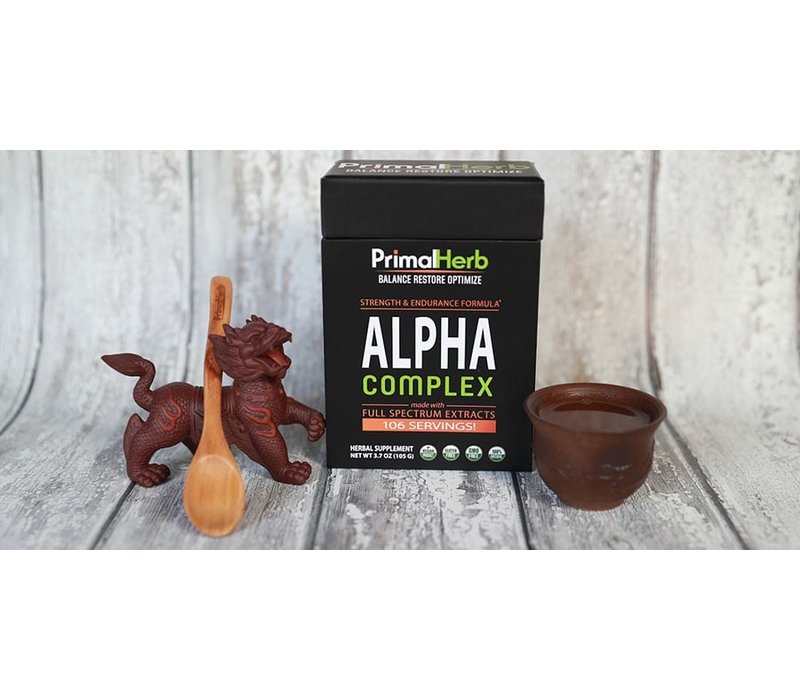 An ancient traditional medicine plant is from Southeast Asia is the Long Jack, Long Jack has been used for centuries as a successful aphrodisiac plant.

The Mucuna Pruriens extract is considered a powerful aphrodisiac and Ayurvedic remedy in the past and present and is an Asian plant popularly called velvet bean.

Cordyceps are particles of the cordyceps mushroom and it is considered as a fungus by science. This mushroom originates from China and now grows mainly in the Far East.

The seed of Grapefruit has received a lot of attention for its health properties: including the potential for antioxidant, cardiovascular, immune-enhancing and hypotensive effects, making it an all-around healthy supplement to take.

- Add 1/2 teaspoon to hot water, coffee, tea or smoothie.
Tranquil Mind can be taken day and night - with or without food, so enjoy!
We recommend 1 - 2 times a day, but it's important to listen to your body and make adjustments!

This product comes from the United States of America.

- This product is developed by Prima Herb, Las Vegas.

- The net quantity of this product is 114 grams.