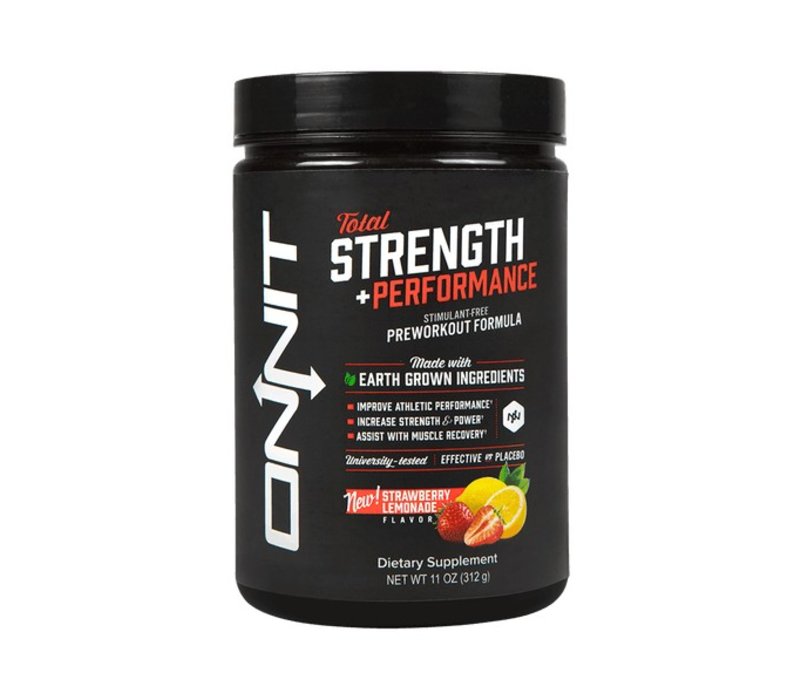 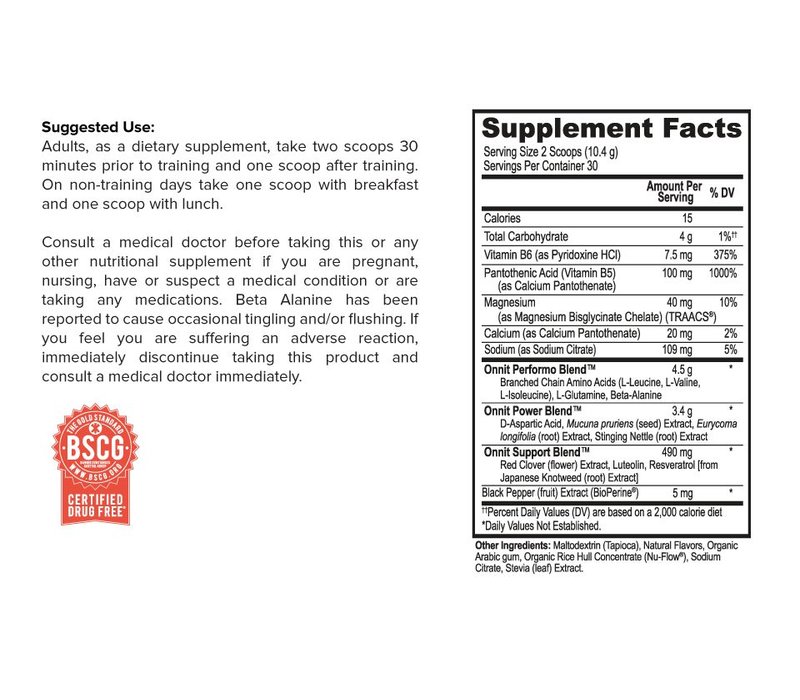 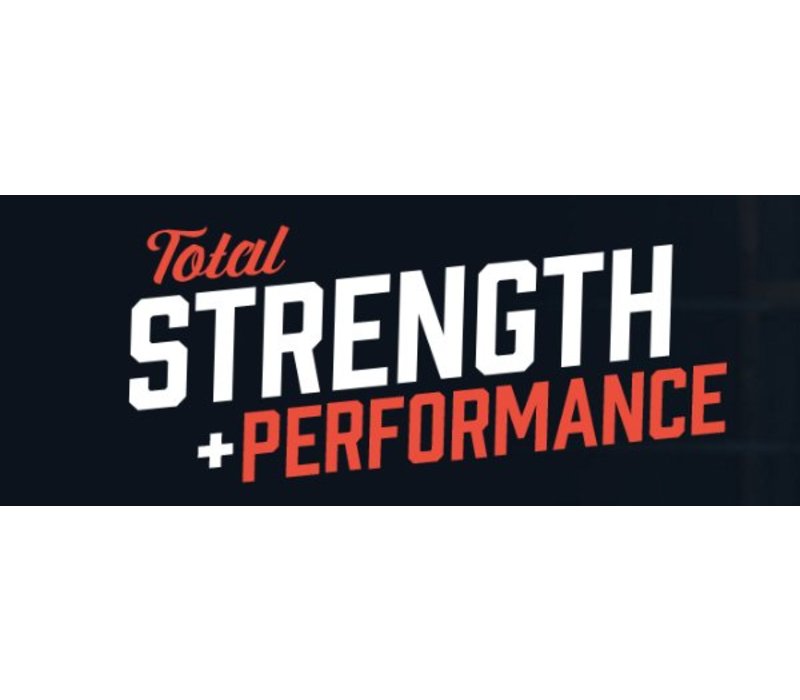 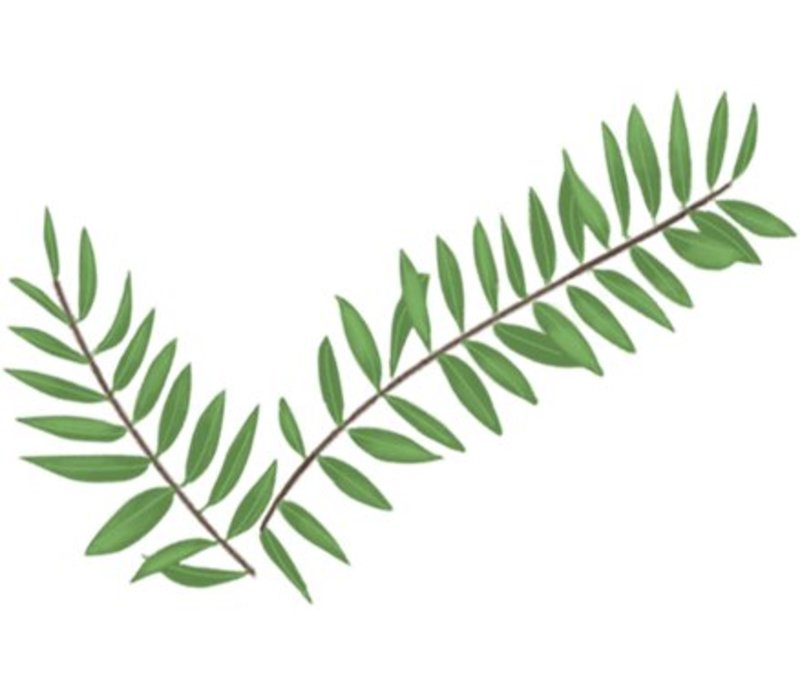 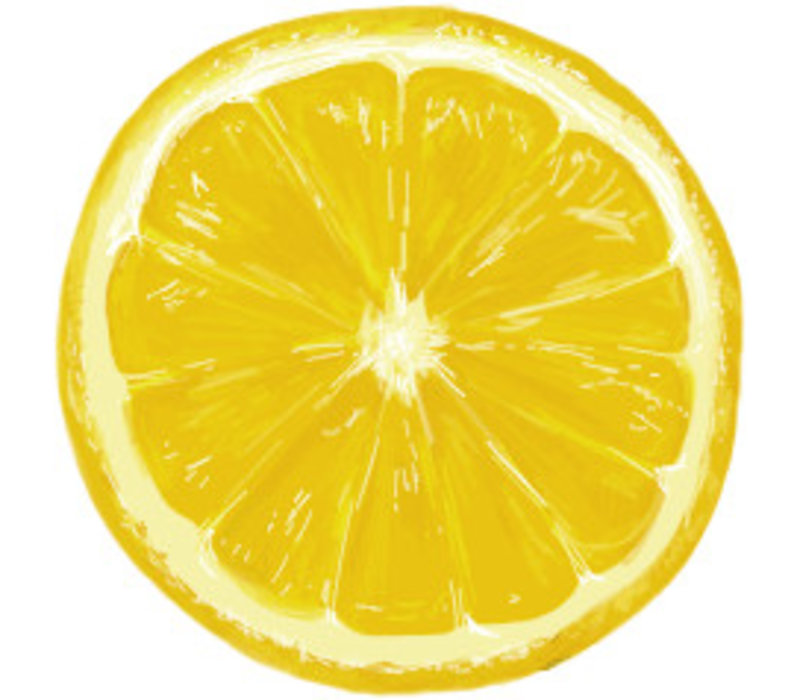 €62,75
A stimulant-free pre-workout formula designed to improve athletic performance, increase strength & power, and assist with muscle recovery.
Out of stock

MADE WITH EARTH GROWN NUTRIENTS

Synthetic compounds can be effective for the short term. But the body as a biological machine evolved to process food-sourced nutrients, and so the closer we are able to stick to the blueprints, the more holistic the performance optimization will be. Total Strength + Performance breaks the mould on pre-workout formulas, steering clear of the chemicals and stimulants that flood the market with quick pumps and highs. Our ingredients like Longjack, Beta-Alanine, and Luteolin are easily recognized and utilized by the body. The old era of performance supplementation is fading, and athletes who utilize an Earth grown nutrient approach are seizing the opportunity for greater performance and long term performance sustainability. 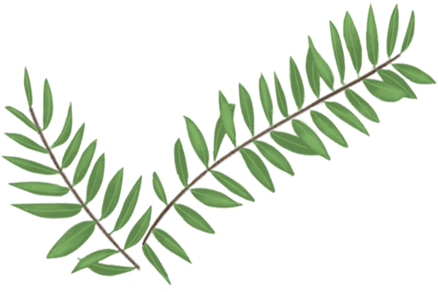 Longjack is a flowering plant native to Indonesia and Malaysia that is referred to as “bitter charm”. Quassinoids are the biologically active component that is commonly used in these countries as food and drink additives, specifically for coffee and energy drinks. Longjack has been shown to help the body restore optimal growth hormone levels in aging males

Beta-alanine is a non-essential amino acid found naturally in foods such as chicken, beef, pork and fish. Beta-alanine helps maintain an optimal pH level in the blood, helping the body to buffer lactic acid more efficiently. Beta-alanine is the rate-limiting precursor for carnosine synthesis, an important peptide highly concentrated in skeletal muscle. Elevating muscle carnosine with beta-alanine supplementation is hypothesized to enhance the contractility of muscles through increasing buffering capacity. 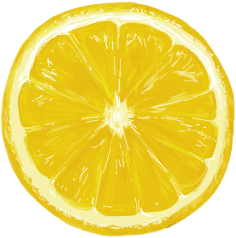 Found naturally in celery, lemons, peppermint, oregano and a handful of other herbs, this citrus bioflavonoid acts as an antioxidant and general anti-inflammatory for non-medical conditions. Known in Chinese traditional medicine for centuries, luteolin has reported anti-estrogenic effects, helping the body’s androgens to shift towards optimal growth hormone production.

Not only is Total Strength + Performance certified to contain no banned substances by one of the top testing facilities in the world (BSCG), clinical trials on active NCAA powerlifting competitors indicated no negative results for athletes, including those subjected to t profiling.

has been added to your shopping cart
Designed to help the body with shutting off the lights for restful sleep. 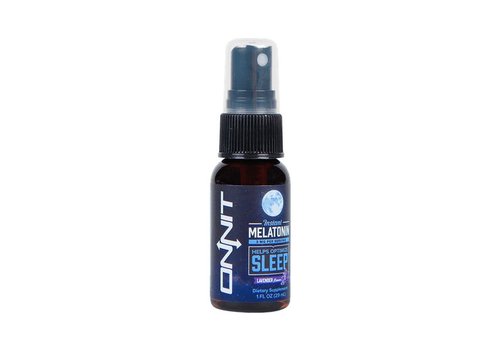