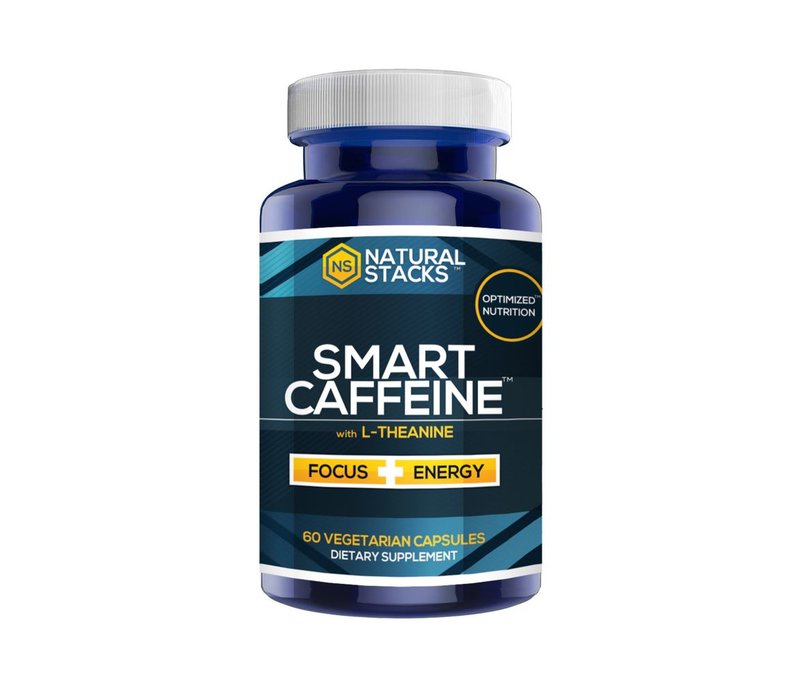 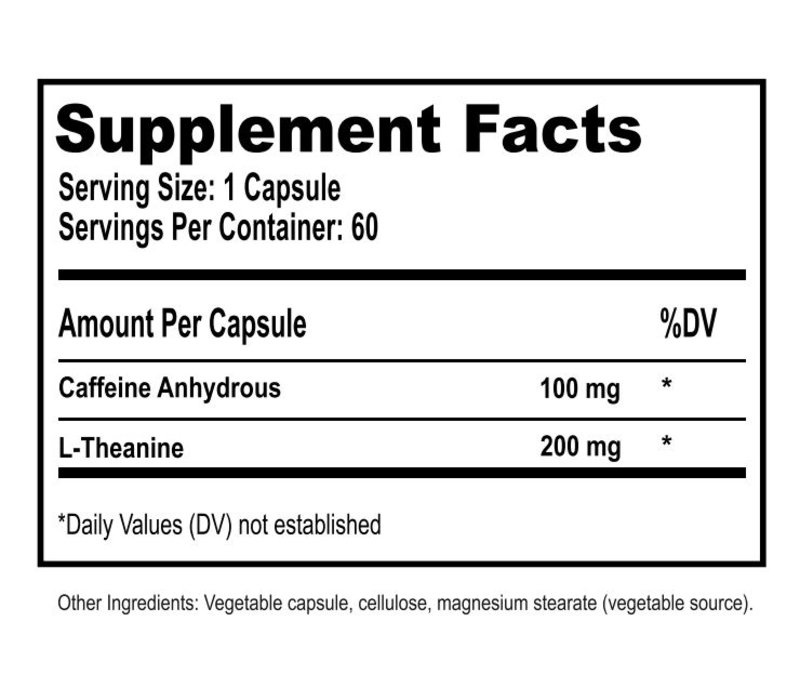 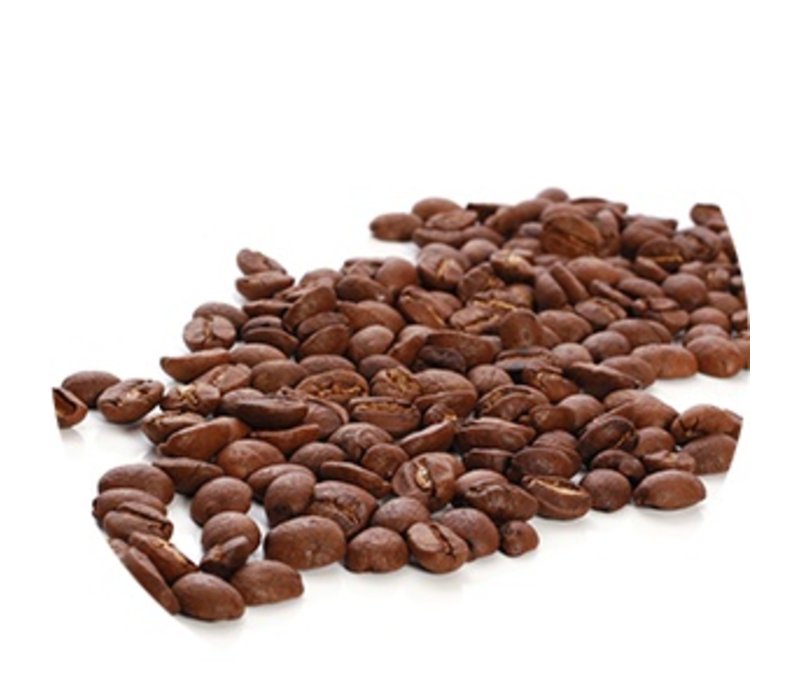 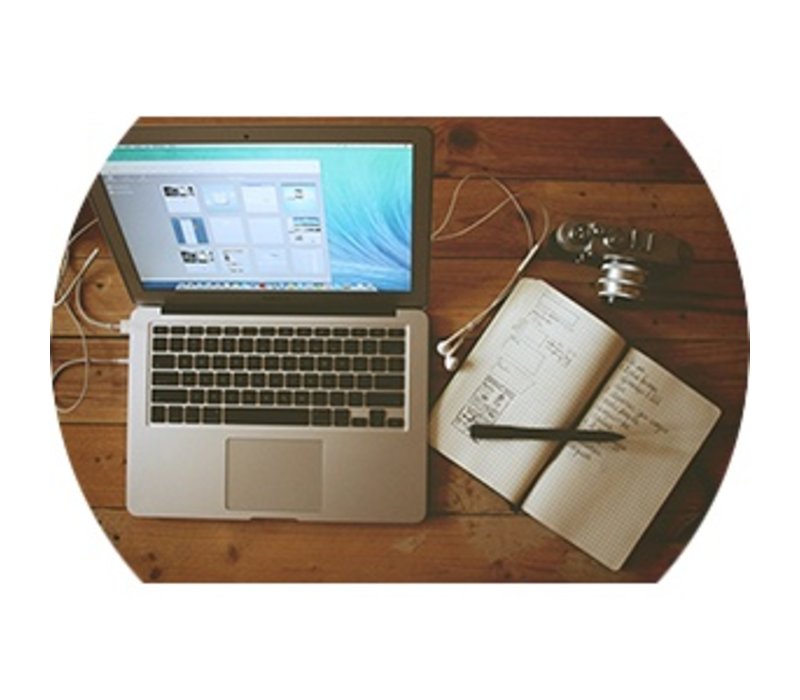 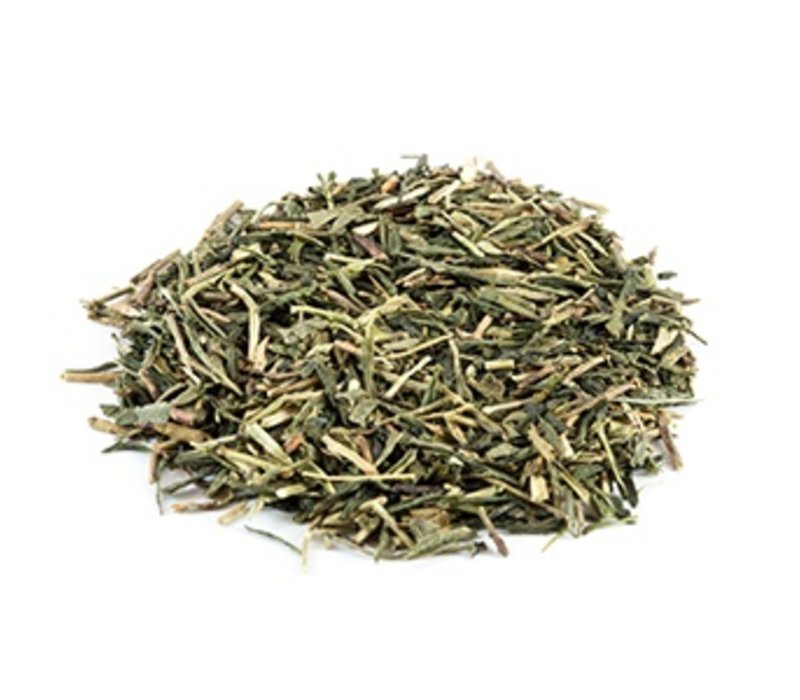 €25,27 €20,22
SMART CAFFEINE™ is a highly effective combination of L-theanine and Caffeine. L-theanine is a natural amino acid found in green tea that helps you to relax.
In stock

Smart Caffeine™ is a mixture of L-theanine and Caffeine. Smart Caffeine creates a relaxed yet alert state of mind.

Caffeine is the world’s most popular natural stimulant. By using the purest form available, we are able improve its positive effects like increased focus, alertness and improved physical performance.

L-Theanine is a naturally occurring amino acid with benefits that include mental relaxation, alertness and increased alpha brain wave activity.

The energetic feeling and focus from the Caffeine is harnessed and smoothed over with L-theanine. Caffeine users often complain about jitters, but Smart Caffeine supplies enjoyable energy.

Caffeine is consumed by millions worldwide. It's an efficient natural stimulant that is well tolerated by many people, and Caffeine can make you feel more energetic and focused. But it's not the type of energy and concentration you want for productivity.

On its own, Caffeine is not a great enhancer of mental performance. Users often experience a jittery mental state followed by a crash. Drinking a sugary coffee or energy drink doesn't provide the type of energy and concentration you need to get things done.

That's why we include L-theanine (L-tay ah neen) in SMART CAFFEINE™. It's a naturally occurring amino acid with benefits that include mental relaxation, alertness and perhaps most importantly, increased alpha brain wave activity. This Natural Stacks product provides a clear and focused energy feeling, rather than the short-lived stimulant rush of Caffeine by itself.

Brain waves are classified into four categories (Delta, Theta, Alpha, and Beta), each with an associated mental state. Stimulants, like Caffeine, promote Beta waves and suppress the others. It can be very difficult to focus and concentrate when you are emitting Beta waves.

Delta waves are only seen in the deepest stages of sleep and Theta waves are seen in light sleep and drowsiness. Alpha waves are present during wakefulness where there is a relaxed and effortless alertness. Alpha waves create a calm and productive state of mind. Studies have shown that L-theanine, an amino acid stimulates the production of Alpha brain waves.

take a serving of 1-2 capsules whenever focused energy is desired. Avoid use in the evening. Total daily dosage should not exceed 6 capsules. SMART CAFFEINE™ can be taken daily, however we advise taking 1-2 days off per week (weekends for example). U.S.A manufactured in a GMP facility. Natural Stacks proudly uses only the highest quality ingredients. 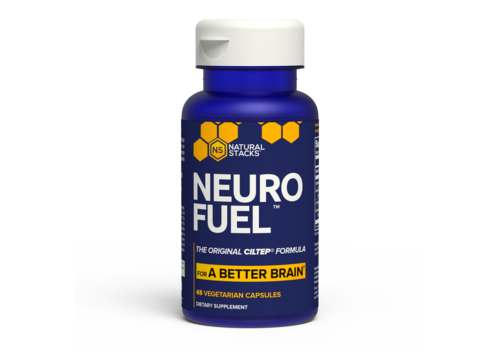 has been added to your shopping cart
Upgraded Brain Octane (C-8 MCT) rapidly metabolizes into ketones, providing almost instant energy to the brain without requiring glucose from dietary sugars or carbohydrates. 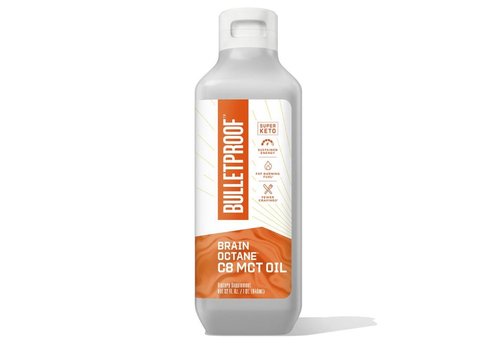 has been added to your shopping cart
This coffee is specially brewed to help you stay focused, suppress appetite and help you lose weight for hours on end. Now also in Decaf! 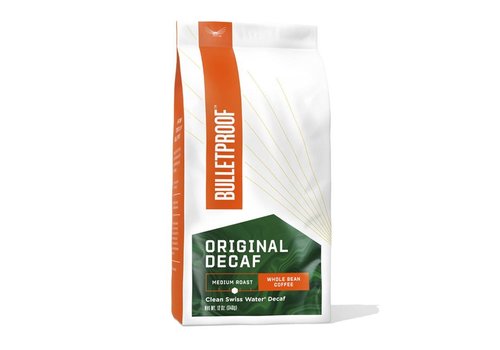 has been added to your shopping cart
The idea behind Alpha BRAIN was to create a fully-balanced nootropic with ingredients that help to improve memory and concentration. Perfectly suitable for poker players, businessmen and sporters. 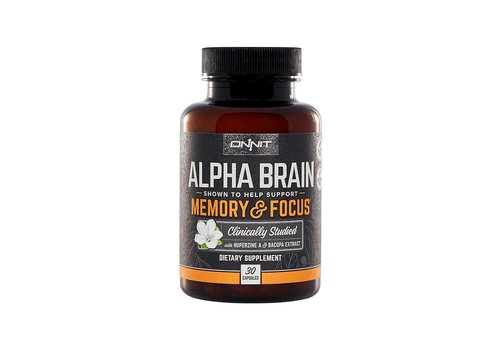